The actual version 1.5 of pst-marble ships with some changes and new options which are introduced within CHANGES.md (part of the package) and of course within its documentation:

https://ctan.org/pkg/pst-marble
The most important changes will be illustrated.
Aubrey Jaffer introduces a very powerful action "jiggle" which now replaces "wiggle".
"jiggle" needs 5 arguments in the following order:
The coefficients A and B are the amplitudes of the movement parallel and perpendicular to the direction axis $\theta$.  Every pixel receives a mathematical transformation by the following equations (360 instead of $2\pi$ cause postscript needs the angles in degrees):
\[a = 360 \frac{x \sin(\theta) + y \cos(\theta) +\Omega}{\lambda}\]
\begin{align*}
x'&=x+\frac{1}{2}A\sin(a)\cdot\sin(\theta)+\frac{1}{2}B\cos(a)\cdot\cos(\theta)\\
y'&=y+\frac{1}{2}A\sin(a)\cdot\cos(\theta)-\frac{1}{2}B\cos(a)\cdot\sin(\theta)
\end{align*}


With the following parameters we get: 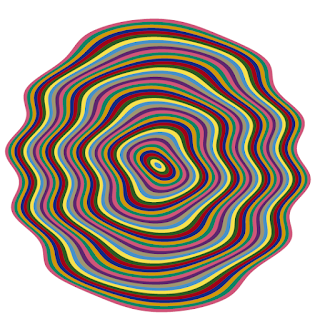 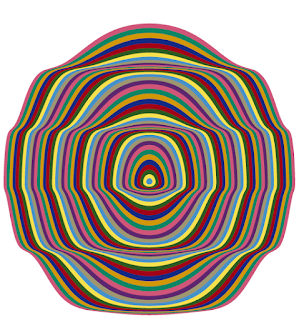 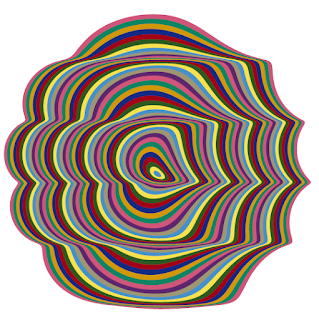 Another quite spectacular action created by Aubrey Jaffer is "shading". It needs 4  arguments :

The command "shadings" simulate the lightening and darkening of the paint transferred to the paper by pulling the paper from the bath at uneven speeds. Shading is always done for sprays, but only when "oversample>0" is taken as option.
Ainsi : 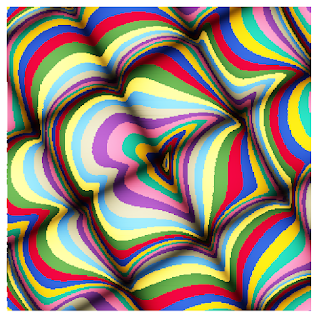 Here some nice new marblings with the new version: 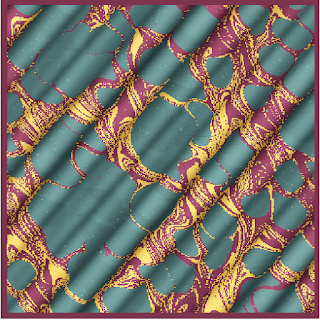 It is a fashion to draw hearts, leaves or other patterns on the surface of cream coffee, here is the one of pst-marble: 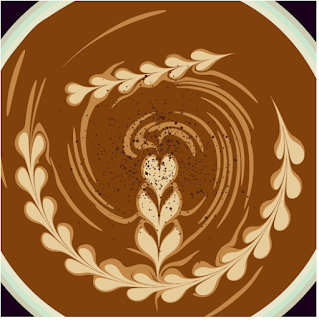 The bouquet - the psychedelic version: 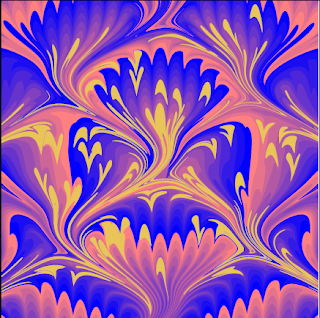 To finish here is what one could obtain with a figure drawn on the surface of the bath by applying to him different actions "jiggle". We take as an example a rectangular grid on which is drawn the head of a tiger. 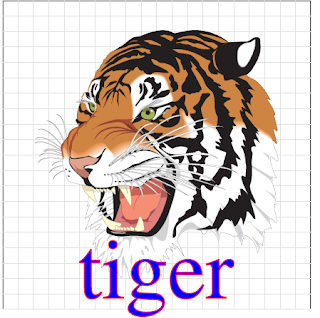 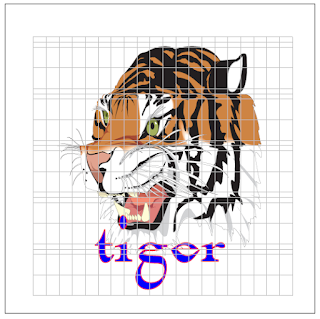 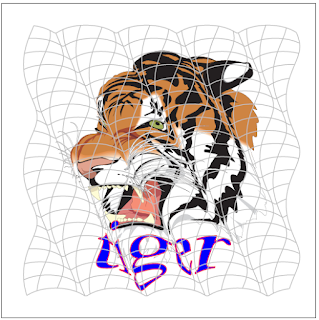 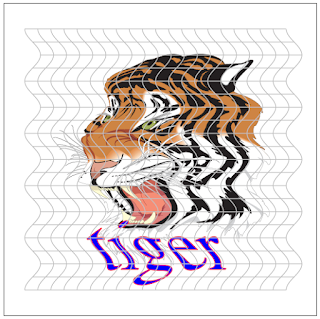 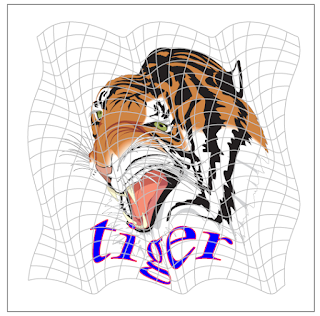